Ontario Masters Championship medals were awarded in 19 age groups at the Ontario Cross Country Championships in Guelph on November 14th. 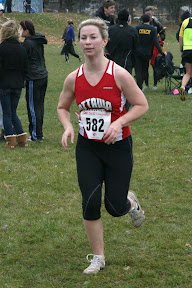 Julie Corrigan, of the Ottawa Lions won the W30 division in 24:07 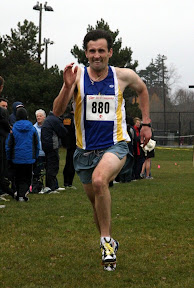 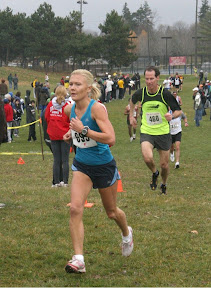 Jutta Merilainen of Quinte Legion TFC was 1st in the W35’s in 18:24 and 1st overall woman. 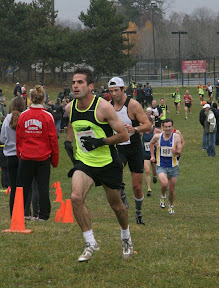 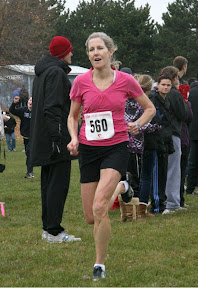 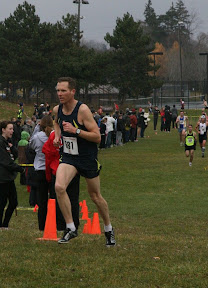 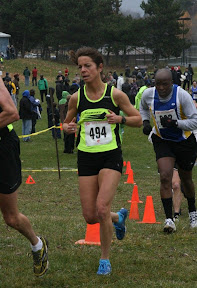 W45 Tracey Snarr was 1st in 20:46. Tracey is with the Newmarket Huskies 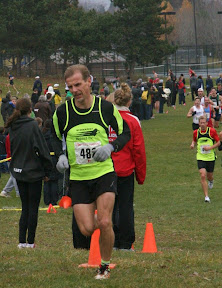 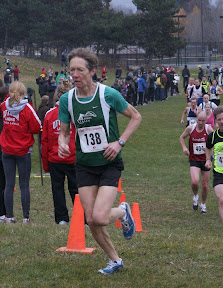 Janet Wynands of the Brockville Legion, was 1st W50 in 19:15 and an amazing 2nd overall woman. 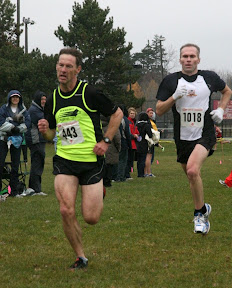 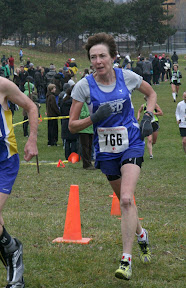 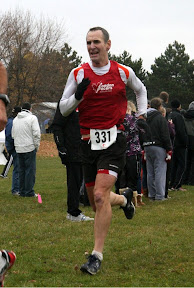 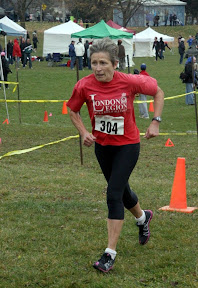 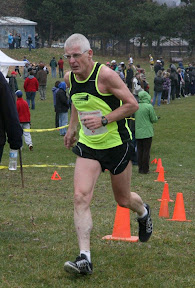 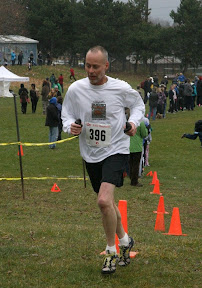 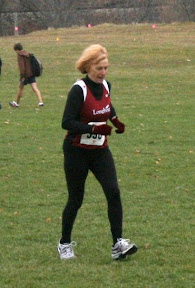 1st W70 Jean Doench of the Longboat Roadrunners finished in 34:20 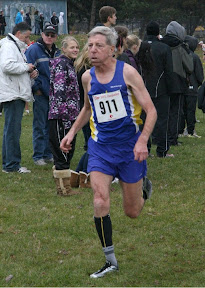 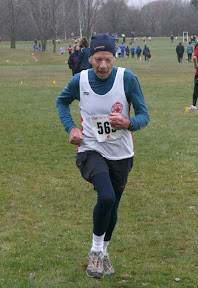 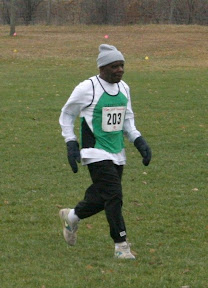 Felix Charles, with the Etobicoke Track Club, was the first M80 in 37:23